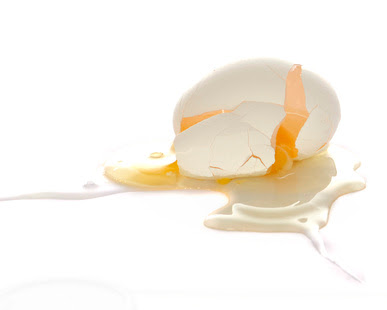 Since this is National Poetry Month I've decided to stop fretting over it and just go with it.

This push back to poetry was ushered in when I was asked not too long ago to serve as a judge in the Poetry Out Loud competition at a local high school. So many powerful poems delivered so eloquently! Soon after, I was invited to visit another high school's poetry class to read my own work and mentor the students for an afternoon.
At about the same time I was asked to work with a group of interested adults in something called a Creation Circle, part of a multi-month project designed by my city's current poet laureate. Her project has really reengaged my brain in making new poems. In fact, I find myself frustrated that I do not have more time to devote to the work we are doing.
I was also asked to participate in other public readings this month. Two are to launch and celebrate The Widows' Handbook, a new anthology that I am thrilled to be included in.
Another is new and exciting to me, and at least has some bearing on the novel I have been distracted from. Hosted by The Seacoast African American Cultural Center I will be one of twelve writers participating in a panel called "What Langston Heard: Seacoast Poets Read and Respond to the Work of 12 Harlem Renaissance Poets". I am exploring the work of Alice Dunbar Nelson.
And best of all, because it is National Poetry Month, I get to hear many other wonderful poets read and share their own work. Last week, I had the privilege of hearing visiting poet Naomi Shahib Nye share her work and found her having a strong influence on me. I loved the humor and humanity in her words, and that she shares my avoidance of formality. I began penning a poem in the balcony before her reading was even over, and by Sunday morning (through a mutual friend) she had read and responded to the first draft. She said she loved it. That was kind of her. I know it is still a troubled poem (like this stage of life I'm struggling through right now) but that I will work it out in time. I believe she saw the potential in it though. It was a thrill to have her read and respond to it. And I hope she knows what a gift it is for one writer to influence another to create something they never would have had she not given of herself in the first place.
I am giving over the month of April to do all that I am being called to do, it so clearly filled with surprises. A little lush lawn where poems I hadn't planned to write have been hidden like beautiful and fragile little eggs. I'll seek them out, one by one, and get back to my novel when the gathering feels done. 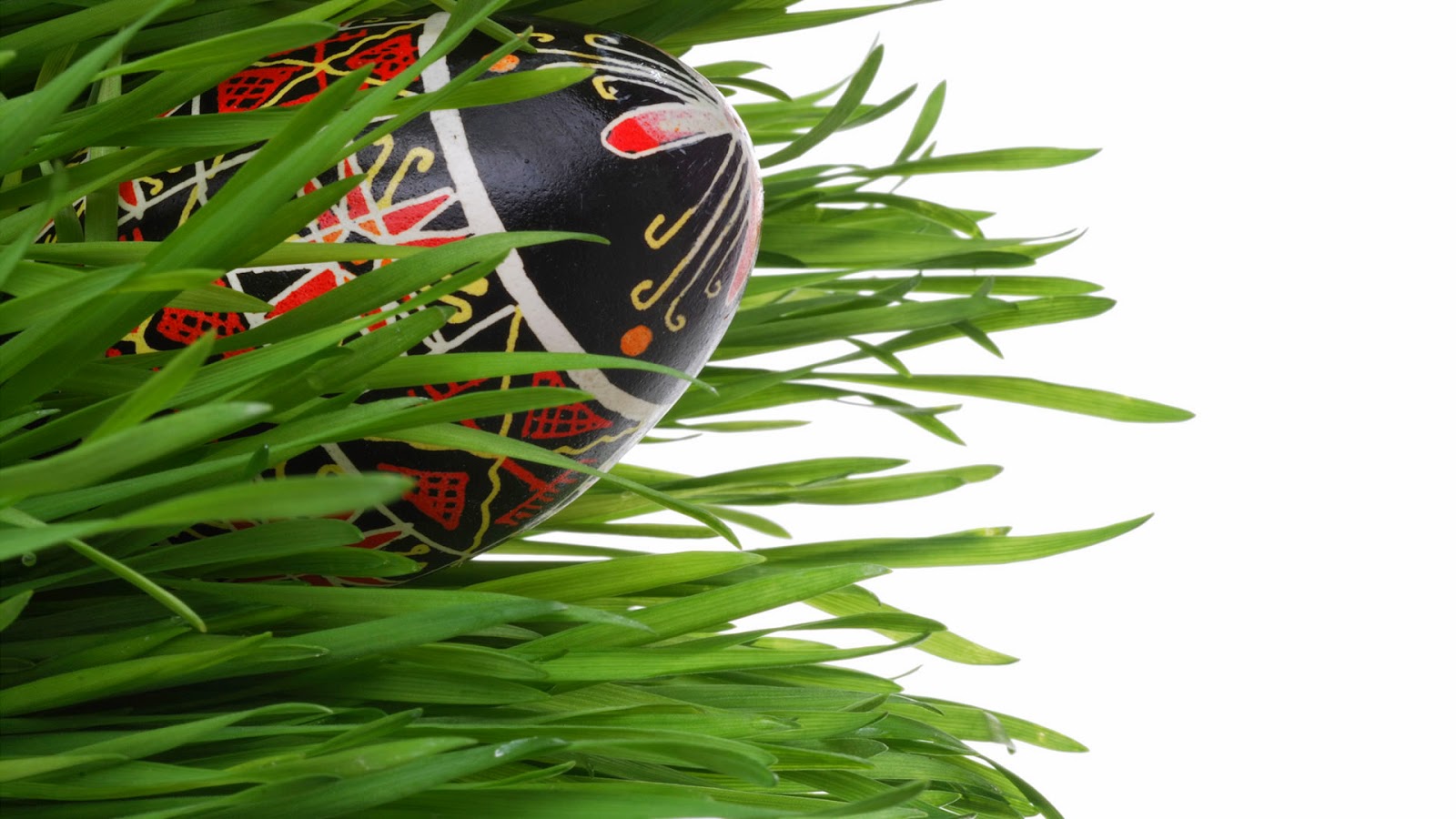